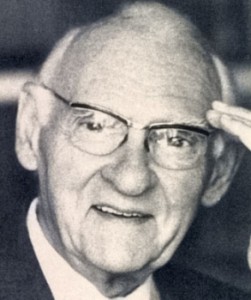 So as part of my mid-sized project to more seriously think about aesthetics, embodiment and theology [Side Note: if you're going to SBL or AAR and these topics are of interest you might want to check this out] I've been reading from Scary, Johnson, the Frankfurt School, and now… Hans Urs von Balthasar. For those who don't know that name, the basic gist is that he was a Swiss Catholic priest (nominated for Cardinal-ship) who lived until 1988 and while he did an ENOURMOUS amount (see his wikipedia entry), the reason I found my way to him was because if you read about Aesthetics and Theology pretty much anywhere you end up seeing his name.  Sooo…

My task was to cut through to the heart of his content about aesthetics and start there. Results in video below.

Things referenced in the video:

Elaine Scary's On Beauty and Being Just

Von Balthasar's The Glory of the Lord, Vol. 1: Seeing the Form